with offices in San Antonio, TX and Spokane, WA 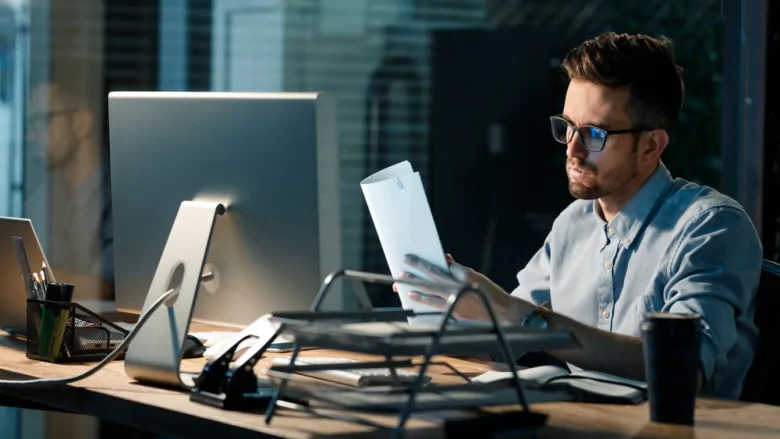 It used to be that chief executives could delegate compensation-related issues to HR. Most of the work was formulaic and those in human resources were competent enough to conduct market pay studies, come up with reasonable bonus plans and make sure the company offered adequate benefit and retirement plans that didn’t cost too much. This level of delegation is no longer viable. “Reasonable” and “adequate” are no longer good enough. Compensation has become a strategic issue. Strategy requires leadership—and that leadership must come from the top.

So, am I saying that the primary business leader needs to make every pay decision and design every compensation plan?

Heavens no! That too would be a mistake. CEOs must be able to delegate the details of pay strategy development to others. However, those responsible for designing their company’s compensation plans need a strategic framework within which they can operate. They must know what they are supposed to build and what it is intended to accomplish. This framework is rooted in three key decisions only a chief executive can make (or at least should be making).

In our broadcast, we focused on the leadership chief executives need to provide on compensation. Here are the three decisions we suggested should be the primary if not sole responsibility of a company’s leader:

1. Defining the Job of the Company’s Compensation Plan.

A company’s pay strategy exists to produce certain outcomes. What are those results and who should be defining them? The idea of identifying the “job” of compensation is taken from a concept espoused by Clayton Christensen:

When we buy a product, we essentially “hire” something to get a job done. If it does the job well, when we are confronted with the same job, we hire that same product again. And if the product does a crummy job, we “fire” it and look around for something else we might hire to solve the problem. (Clayton Christensen, Theory of Jobs to be Done, Harvard Business School, Working Knowledge, Dina Gerdeman, October 3, 2016)

All of a company’s processes, systems and strategies should be put to the same test; perhaps especially its pay approach. And only the chief executive can define what the job of the business’s compensation strategy should be because he alone knows the performance framework within which he is attempting to drive growth.

Company shareholders deserve to have their capital investment “protected” before paying performance compensation to any employees. So, how do you determine the point at which sufficient profit has been created and employees should participate in the value they help create?

There is a threshold of performance called “productivity profit.” This is the net earnings of the company after assessing a capital “charge” against profits to account for the investment owners have tied up in the business. This charge is typically calculated as a percentage of the shareholders’ capital “account.” For example, if that account is $20 million and the capital charge is 12% (anything between 8% and 30% is common), then the first $2.4 million of profit is considered return on the shareholders’ investment. The next dollar is considered “productivity profit,” or earnings attributable to the performance and productivity of employees.

It is important to use productivity profit as a means of defining value creation for the business. Again, the primary company leader needs to be involved in defining that threshold.

Before an effective pay strategy can be designed, a company must establish a belief system about what employees should be paid for. Most disagreements about compensation occur because the leaders of the business have not thought through their rewards philosophy. This is an outgrowth of the performance framework exercise the company leader needs to lead and the value creation definition we just discussed.

A pay philosophy essentially articulates how value will be shared and with whom. It states what balance the company thinks there should be between guaranteed compensation (through salaries) and performance pay (through value-sharing). Further, it should explain what balance the company plans to maintain between rewarding short-term performance (less than 12 months) and long-term (12 months or longer). It can further define things such as the owners’ belief about equity sharing.

There is a need for modern-day business to adopt a “wealth multiplier” philosophy, where all stakeholders (owners and employees) benefit from the company growth they help create. CEOs must assume responsibility for developing and communicating that kind of philosophy.

These are critical issues in today’s complex and competitive business environment. 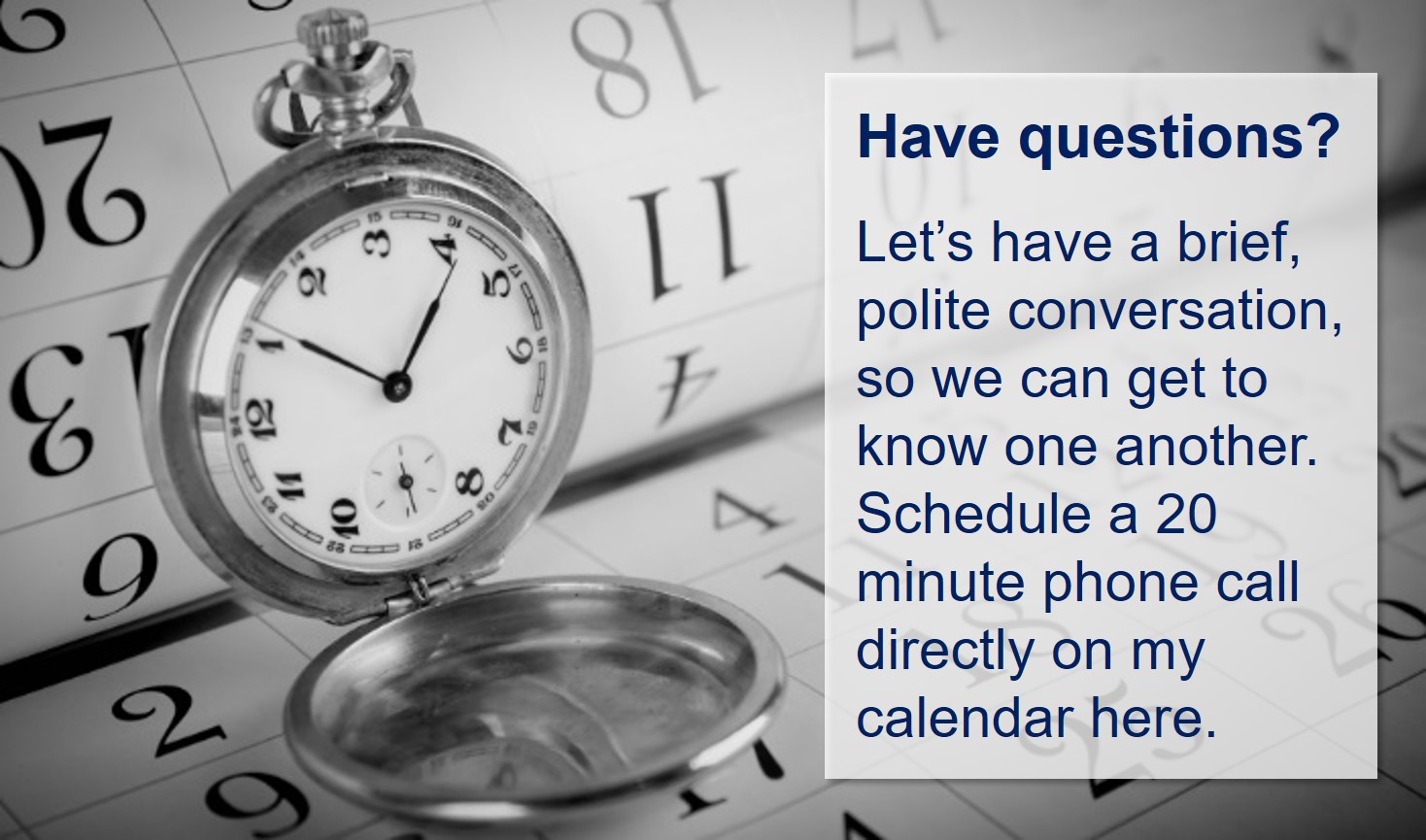 “I thought I knew all of the intricacies of compensation planning as it relates to Human Capital….then I met Tom Jordan. His broad spectrum of experience and creativity shed more light on the importance of aligning a companies’ compensation strategy, both short and long term, with the business strategy. From annual salary and bonus platforms to his use of stock and non-stock strategies to retain and reward key people, his creative use of applying the Value Acceleration Methodology to his unique role and his ability to speak the CEPA language makes him a valuable asset to all CEPA’S as they take their clients through our trademarked process. Tom is easy to work with and expertly positions other exit planning advisors in their client planning.”

If you would like to set up a free consultation to discuss your company’s Compensation Strategies and your options, or if you just have questions about the possibilities, please make contact:

Many employers pay bonuses at the end of the year because: (a) everyone else does, (b) they’ve always done it, (c) they had a “good year” or, (d) it seems like a reasonable way to reflect good employee performance. While these criteria are typical, they are not compelling.

There is only one primary reason for paying bonuses: employees created value and deserve to participate in that value.

Is your company ready for a Phantom Stock Plan?

Answer ten straightforward questions and our assessment tool will advise you on how ready your company might be for a phantom stock plan. It will point out reasons to consider moving forward as well as potential issues you may have to address.

Begin to imagine what your future company might look like and how much value can be shared with your employees.

As a business leader, you’re always looking forward—envisioning a future company that’s bigger and better than it is now. You’re trying to succeed in a highly competitive environment where the growth roadblocks you face are constant and threatening. The opportunity you foresee is significant, so you keep pushing forward. Surround yourself with people who share your passion and vision-and who have the drive and ability to help you fulfill it.

Learn more about growth opportunities for your business.

If you want to discuss your current compensation plans and options, you can schedule a brief call on my calendar or email me for more information at tom.jordan@exoduscomplink.com.
©2022 Exodus Complink and Thomas J. Jordan All rights reserved worldwide.